A big part of Urban Farm Lifestyle is a celebration of family.  I could not resist doing a birthday issue.

Molly and I had moved out from Missouri to Virginia Beach in 1985, as a stop over for contracting work with the phone company.

Our plan was to tour the country and let contracting pay for it. We were young, in our late twenties to early thirties.  Not a bad plan, but the only problem was that I had never seen so much work.

Houses and businesses were going up at a breakneck speed.  The phone company couldn’t hardly keep up so they contracted out most of the work that needed to be done.

Even though we had planned on Virginia Beach being just a stopover, we really liked the area.  We had the ocean, cool Navy jets flying overhead and plenty of work, what else could you ask for…kids?

By this time, we had moved from a hotel along the beach, to a townhouse and now we were in a house.  Molly was building clientele for her business, a franchise of Decorating Den. I had started my own company Proctor Splicing.

Things were very busy, and now, a baby! 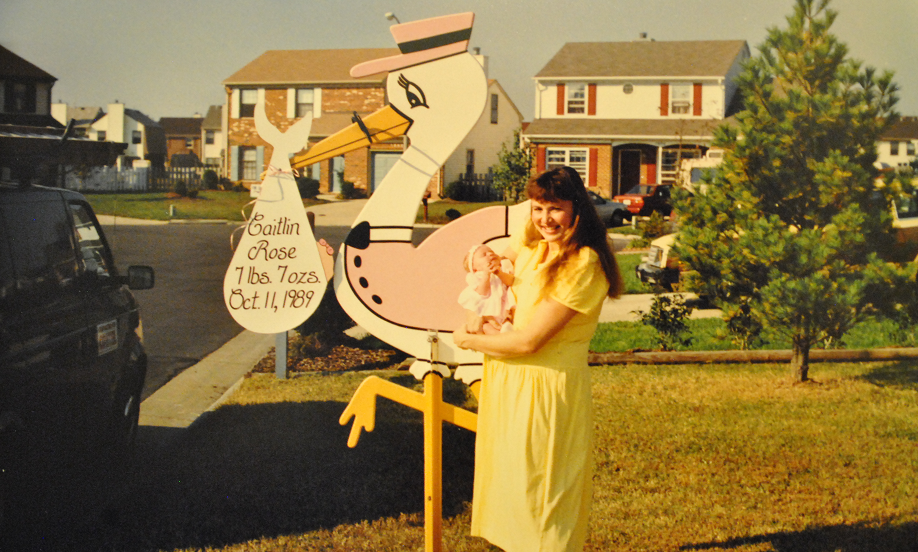 Caitlin was born 1989.  Caitlin, being the first born was not spoiled at all.  Well, maybe just a little bit.

Caitlin is going to have her first anniversary in a few days, and is now living on the eastern shore of North Carolina. Her siblings; Kelsey and Carolyn are still in Virginia. 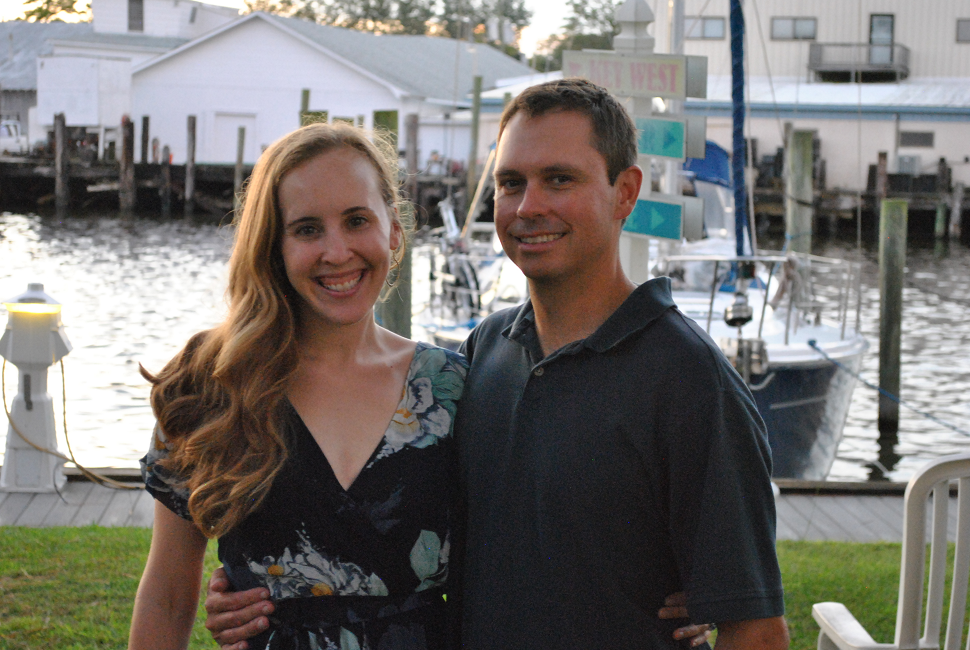 The rest is history or history being made.

Molly is no longer with us. She died April 16, 2013.  I know she is still with us in spirit and celebrating along with us.

Caitlin is now almost the age her mother was when she was born.

The circle of life. 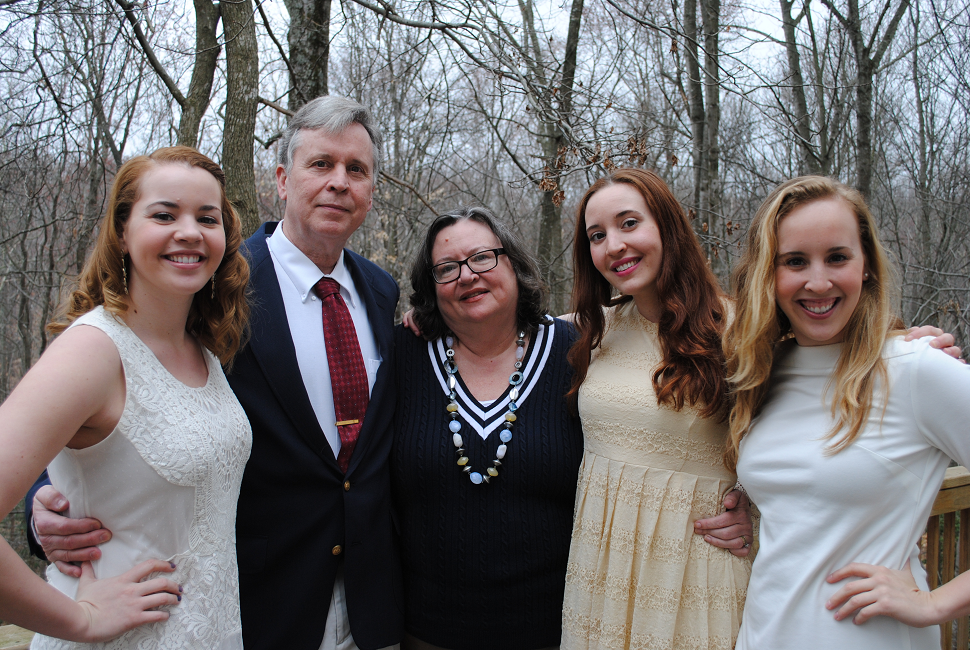 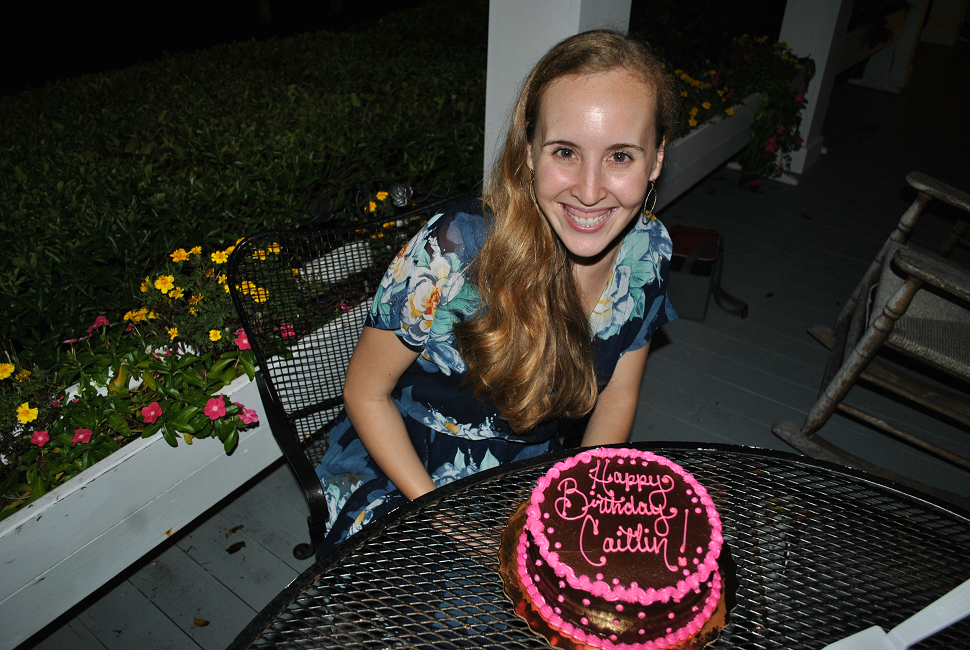 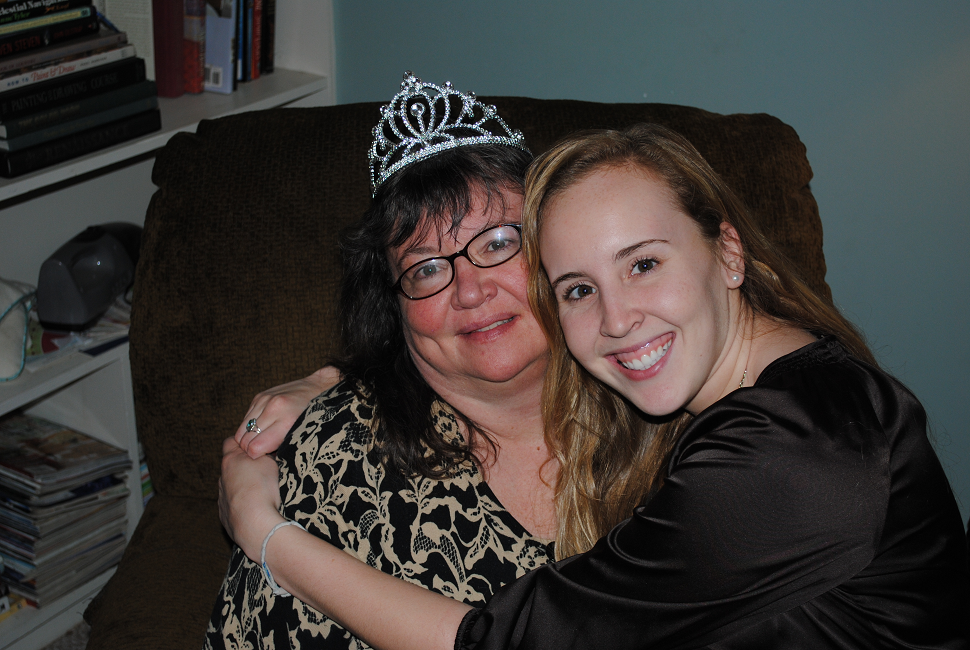 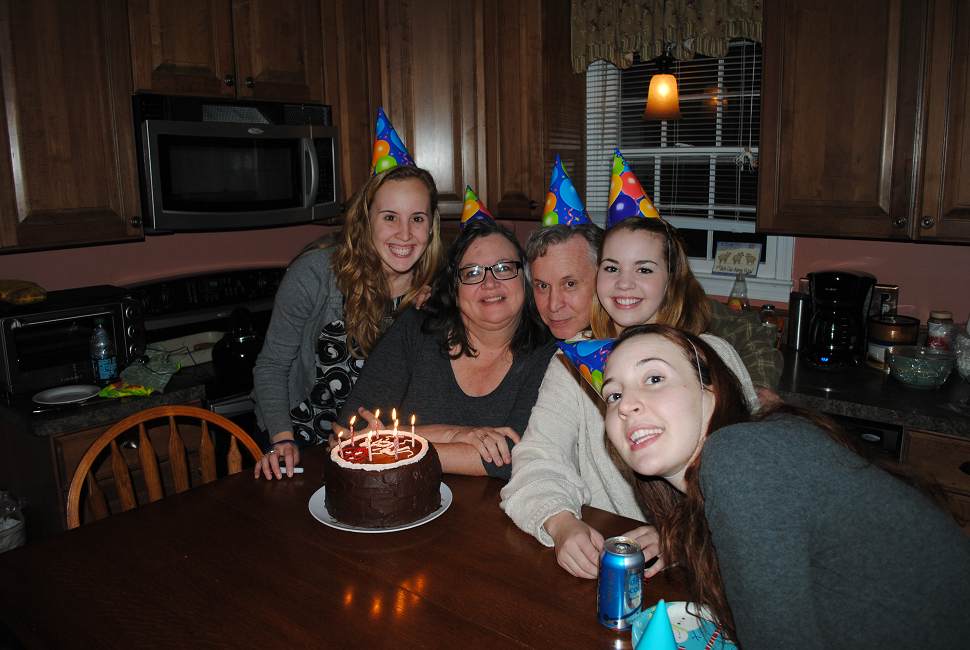 Life is hard, but no one told me it would be this hard.  Enjoy and celebrate every birthday.