It’s All About The Soil

Healthy soil makes healthy plants that make ruminants and humans healthy. Never in the history of this country have we been so overfed and undernourished.

I always thought that what I wanted to do on a farm was raise cattle.  I had even planned out how to do this profitably by having cattle in a confined area and feeding them oats and other feed grown from a hydroponics machine. 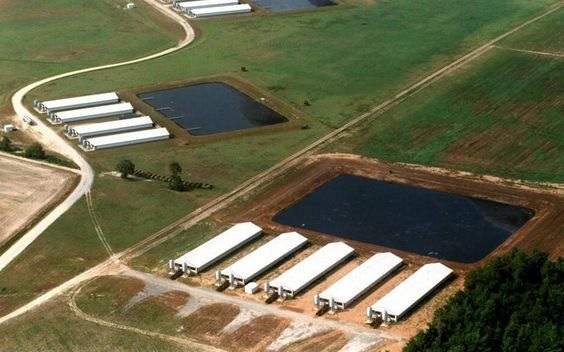 By using the hydroponics machine, I wouldn’t have to use as much water on the ranch, and the cattle would always have a steady diet of food.

The next thing was what to do with all the manure from the operation.  That was taken care of by one or more anaerobic methane digesters.  The manure would go through slats, be taken by conveyor belt to the digester.

There would be little if any problem with flies or smell since the manure was in the digester.

The methane produced would be used to either heat water by flame to keep the digester at a constant temperature, and or run a diesel engine for electricity and heat.  This electricity would be used on the farm for all its power needs and the excess sold back to the power company. 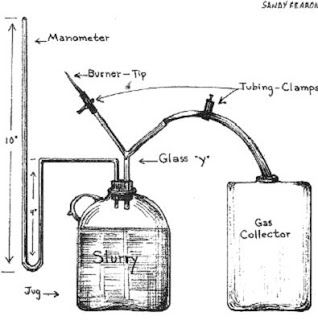 The digester would also eliminate weed seeds and bug or fly larva by being in an anaerobic containment.

When the anaerobic digestive period is complete, out would come manure that is a very rich fertilizer containing Nitrogen, Phosphorus and Potassium (NPK) that could be spread out on the ranch with excess dried and sold.

The heifers and steers in the meantime would stay in the confined area to be finished for sale and or the heifers would be bred through artificial insemination (AI) method to calve.

This same process could be used for smaller animals such as sheep and goats.

This is just one phase of the operation. Plus, it is able to be certified as “Organic”.

I still fully believe that the model that I have briefly described would be fully functional and profitable. But! One small thing is being neglected. The soil.

The manure would be rich in NPK. This system is not bad per se but it does not completely follow how nature intended.

Yes, anaerobic digestion is used by nature all the time. In swamps, in confined areas where the air is not present.

But to follow how nature does this process; first, the sunlight is absorbed by the plants.

The plants provide food for microorganisms or microbes in the soil. The soil microbes work in a symbiotic process to get food from the plants and provide nutrient carbon, nitrogen, oxygen, hydrogen, calcium, phosphorus, potassium, trace elements, amino acids, and make these available to the plant in the right form for the plant to grow and be healthy.

This does not happen in hydroponics!

This process is not accomplished in the methane digester.

When cattle and other ruminants are managed under controlled grazing and moved daily. The animals help the plant to stay in a growth period. Given time to recover, the paddock used to graze in will be in a process of building soil and the plants will have a higher brix level. 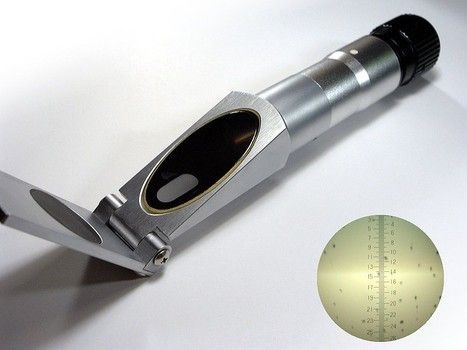 If no sprays are used on the field, then the plants and microbes have a chance to build soil with the fresh input of manure from the animals grazing in the area.

Soil that is not dead from spraying herbicides and pesticides or any “cides” will have a higher organic matter composition. The benefit of this is that the soil will retain water instead of it running off. When it does rain, the drops should always hit plants and not soil.

The soil and plants will in essence help create the weather. More plants will help produce the rains needed. Look at how jungle areas are with the amount of rain.

If given a paddock that has a multitude of different plants “weeds”, the grazers will eat what they need to stay healthy. They will eat less and gain more due to the higher nutrient level in the plants.

The ruminants will in themselves be less stressed and have a higher or more dense nutrient level in their meat.

When we eat plants and ruminants from this type of cycle, we, in turn, receive a higher level of nutrition from the animal. We fill satisfied, the food tastes better, and in turn, we are healthier.

We are a sick obese country. The industrial method of making chemical food is not healthy. Our taste buds and brain are fooled by the food that we eat. Our bodies lose the mechanism of satiation.

The chemicals in the food do not promote health. They do promote a greater need for medications.

I have decided that raising ruminants is a byproduct.  What I want to do is build healthy soil. This is best done on a small scale “inefficient”, nonindustrial method.

But they say we have to plant more to feed the world. That by 2050 or whatever date we will have to have a huge doubling of food.

I disagree with the statement that we have to feed the world through large industrial agriculture and “get big or get out” mentality. 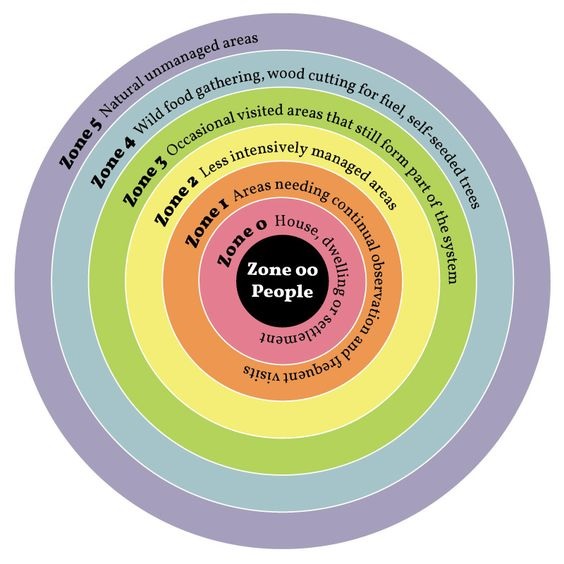 We should take land out of corn and soybean production and put it into grasslands. Our carbon will become sequestered. Our soil runoffs will be reduced. We will start to see a difference in our health. 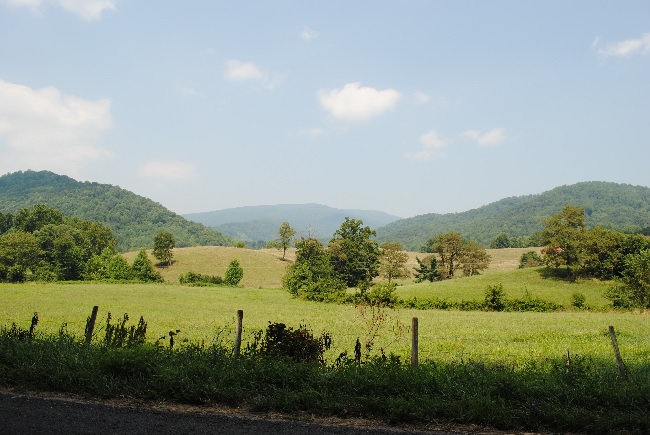 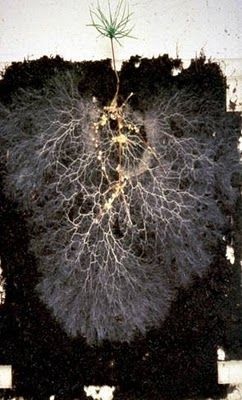