A huge debate has been going on over whether hydroponic grown fruit and vegetables are organic or not. With being allowed the organic label in stores is the debate over?

Should Hydroponic Grown Be Labeled Organic?

Hydroponics is a system that allows plant nutrients to be accessed by the plant through water that the plant is in. No soil is involved with the transition of nutrients to the plant.

It is a very effective system, uses less water than soil based agriculture and allows plants to be grown inside without the need of dirt, and without most pest and competing weeds that can be problematic in soil based mediums.

I really enjoy having fruit and vegetables that are out of season but I do not think that substantially more should be paid for a product that in my opinion, doesn’t live up to the same quality as organic. 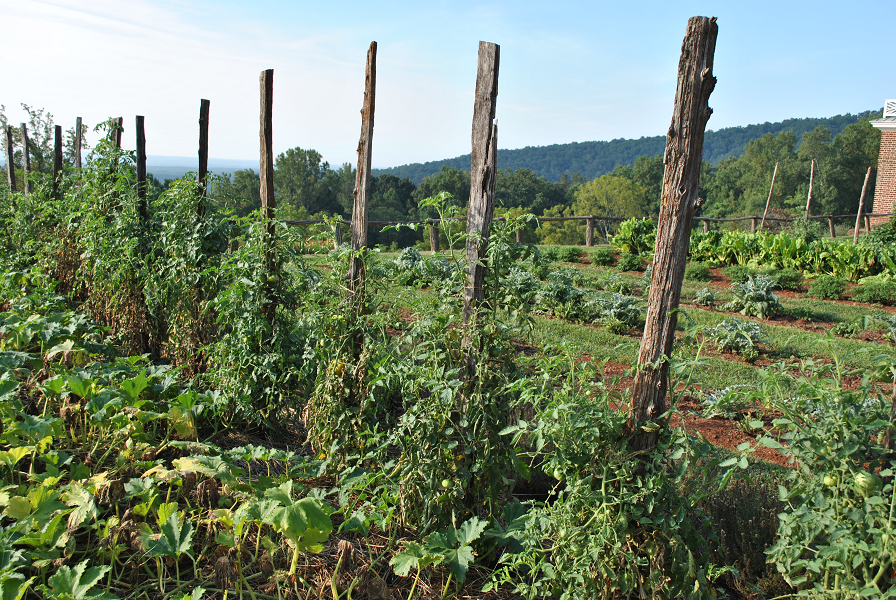 I never really thought too much about whether hydroponically grown fruit or vegetables was organic or not.  Until I started patronizing the organic aisle and paying a premium for the produce, meat, and dairy. 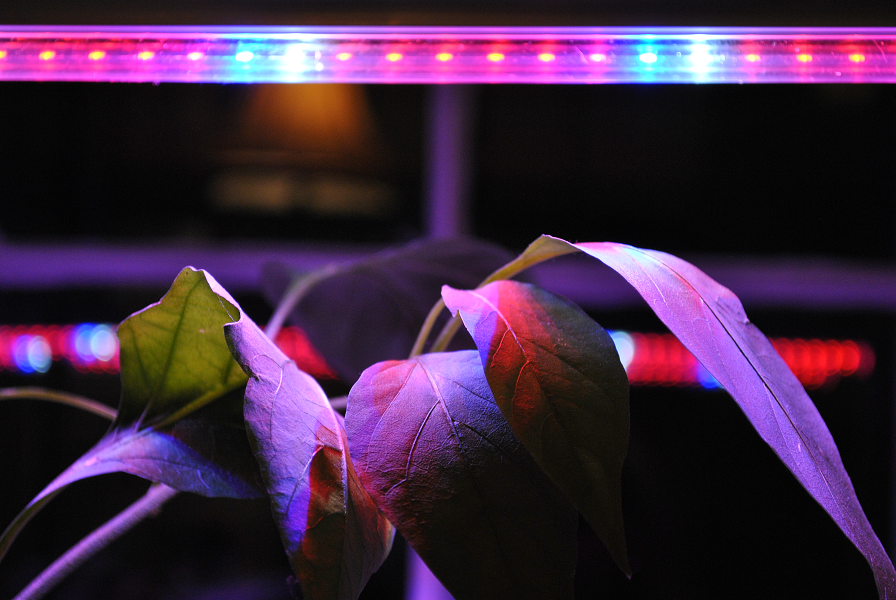 So, what is organic and who puts that label on things that we pay more for?  Organic labels are placed by inspectors who are controlled by the USDA, National Organics Program (NOP), United States Department of Agriculture.  The USDA takes into account guidelines established by the National Organics Standards Board (NOSB).

When money is involved, things start to change quickly.  Other countries started to import their products to the US since they could get a better price with their hydroponically grown produce and being able to use the organic label that other countries would not allow.

Mexico, Canada and Holland all import tomatoes, peppers, berries, lettuce and other fruits and vegetables as organic in this country, but can’t sell as organic in their own country, because they are hydroponically grown. 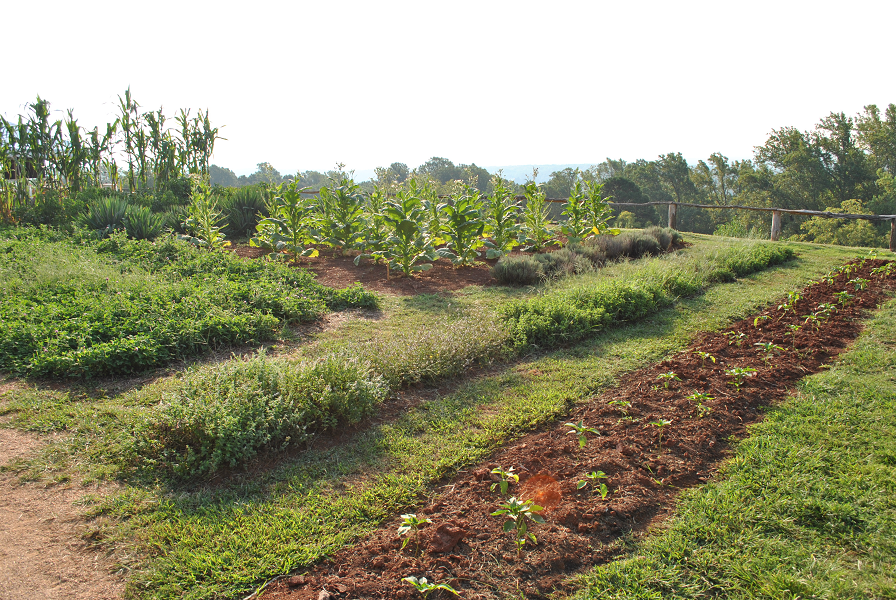 Grown Outdoors
Don’t get me wrong, I love hydroponics.  Hydroponics was the key element in my farm plan to feed my animals.  But I never considered that I would call that organic.

How often do you see in the organic aisle the label “Hydroponically Grown Organic”?  I am not against the hydroponic industry nor am I here to demonize the hydroponic growers. The problem is the USDA has not lived up to maintaining the standards of organic and has been allowing these growers to be certified because of money and influence.

In fact, I have a hydroponics system going now. If you have been reading my articles about the jalapeno plants I am growing during the winter, it is being done with hydroponics. 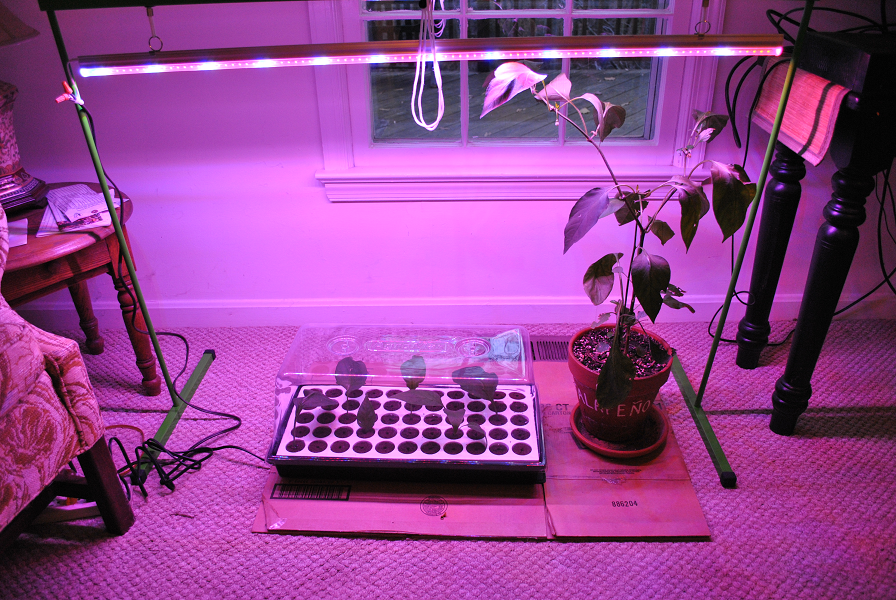 If you think that soil is inert and is just there to support the plant till we feed it with Nitrogen, Phosphorus and Potassium, then you may not get this article at all or wonder what the big deal is. 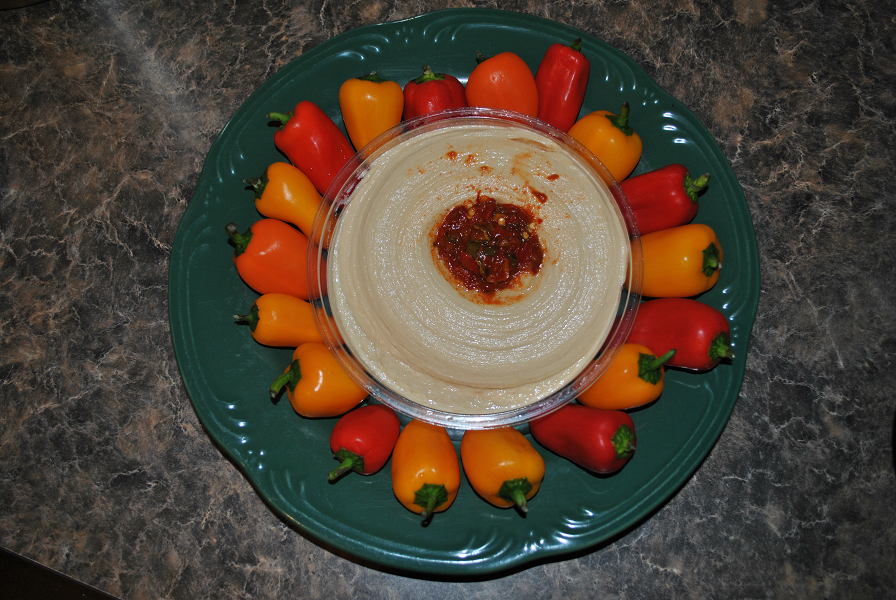 Peppers
The debate goes on. If you want a say in it, I would normally say you can vote with your dollars, but if you don’t know what you’re buying because the labels don’t tell you what you are really purchasing then that process is hardly effective.

If you want to help send a message you can contact, you state and local representative or you could even sign a petition to keep the soil in organic.http://www.keepthesoilinorganic.org/sign-petition

Foods You Should Always Buy Organic