Have you ever made a plan just so you would have something in place to be changed? That is what 2019 felt like. My plans sometimes just don’t seem to work out!

I am in Oriental, NC as I write this article.  I have taken two weeks to come and rock my first grandbaby!

I wasn’t even sure if I was going to write another article.  I enjoy providing information that I hope will enhance other people’s lives.

I started the Urban Farm Lifestyle Magazine, to write to others, with the intent of making a change in their lives and health.

I wanted to show how being in the confines of the city limits (Fredericksburg, VA), that a lifestyle could perpetuate and promote a reconnection to one’s self and the earth.

I started this endeavor in 2015 and have consistently put out articles every week, not always unique, but still, ones that I felt had merit to be sent again.

I looked back at what I wrote for the first week of 2019. I had some pretty good objectives to follow through on. Some I did, such as public speaking through Toast Masters, focusing on the 20/80 rule for productivity, get a trainer (I did not do that one), and last but not least reinvent myself.

I really did try to transition into agriculture by buying my way in with internet sales. I envisioned hooking up with the gurus of Amazon to make a go of selling retail online, a means to my ends, to have the money to farm.

I have been involved with products on Amazon since 2013.

I went to numerous seminars to learn how the big boys were making it in Amazon, as you may have guessed, they are making it on the people that want to make it on Amazon.

In other words, they made some money at one time, but their fame and fortune came from people like me, wanting to replicate what they had done.

This is how the year finished up; I dedicated myself and finances to go full bore on reinventing myself, I burned the ships! What happened is that I did not see the returns that I had hoped I would see.

That put me in a position that I had to take a “job” working for a company as a Project Manager, engineering a 90-mile fiber install in Alabama. Not exactly how I set out to reinvent myself, back to what I had been doing all along.

The icing on the cake was having my product locked down going into Christmas sales because a competitor claimed my product infringed on their product as a type of patent infringement.

Believe me, I queried the manufacture in China about this long before I had and products made and sent to the US. It doesn’t matter, by the time I could prove otherwise, the shopping season is over. A dirty little trick that is pulled by many every year.

So here I am, with a bunch of products that I had just spent a lot of money on a campaign to rank on Amazon for sales. What does one do? I have some answers for you!!
You were starting to think this is a terrible article, if this poor guy didn’t have bad luck, he would have no luck at all.

This is not all that has happened, I only mention a few things since this is an article, not a book.

We all make plans on how we want things to go in life, especially around New Year’s.  I have found a few very important things out this year.

Let me explain. Back in June of this last year, I had made a commitment to try and tithe as much as I could possibly tithe, 20% or more was my goal. Now keep in mind I’m living on borrowed time and money.

One day, after going over my finances, I said to myself, this is it, I can’t continue like this! It was a very low feeling.

Two hours later I got a call on my cell phone from an organization that works for the State of Virginia, trying to find owners of unclaimed money that the state has, that they need to distribute.  I was one of those people!

In the early ’90s, my company had a medical plan with Blue Cross.  This plan apparently had stock in Blue Cross which since that time had been sold and became Anthem.  Out of the blue, the State of Virginia wants to send me money for the stock and dividends! Which they did, a very sizeable amount.

Not long after that, I got the call for the work in Alabama, I told them I wasn’t interested.

I was reinventing myself!

They offered me way less than what I normally charge for my services, plus they wanted me to work hourly, which I hate. Long story short, I sold my house, paid off some debt (my burned ships) and went to Alabama basically a homeless gypsy.

Living in a motel, my address was now a PO Box in Fredericksburg.

I started to search for a new place to live.

I found a great deal on a Suburban (my chariot) and an Airstream camper (my palace on wheels), my new home. I have gone from 3,000 square feet to 300 square feet, minimalist!

Back to my Amazon products. I decided that I wanted to make something positive (sowing) and have donated all my products to charity.

I ended up in working is the state that I almost dropped out of college to go to, “Sweet Home Alabama” and have reconnected with a high school friend that I was going to farm with back in the ’70s.

This doesn’t mean I will farm with him now or that I will stay in Alabama, it just means to have a flexible plan and an open mind.

I removed a lot of material things from my life in 2019 and gained just about more than I have ever had in my life.

I have no idea if this will be just the first article this year or my farewell. I have found that speaking and writing are very powerful tools. This in itself self could potentially have a greater influence than an actual farm.

So for 2020, my plan is to be open to ideas and to sow as much good seed as possible.  That is a pretty good farm plan.

As is said in the bible, one should live by faith and the spirit, not the flesh.

That is my goal this year, tithe more, live by the spirit and hold on for the ride! 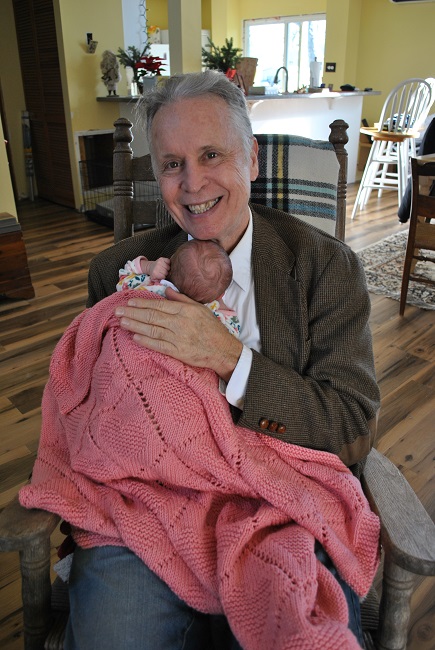 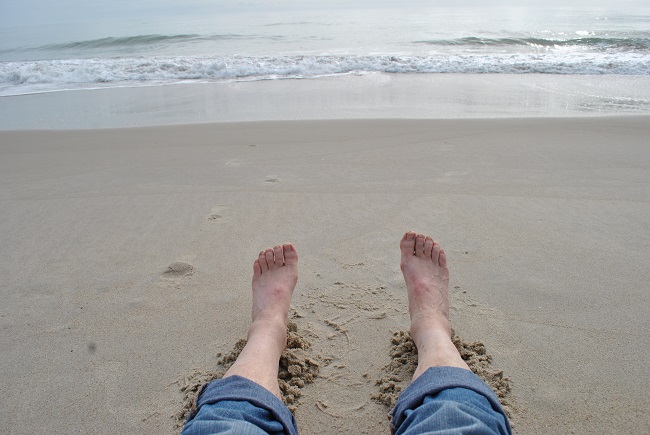